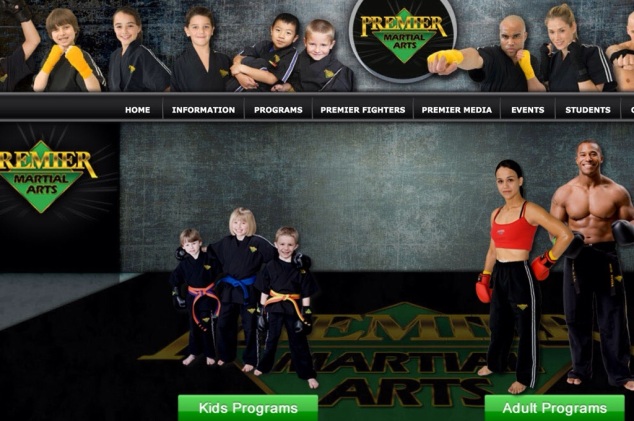 Premier Martial Arts came on the show to show Dj Chip and the lovely people at home different ways they can protect themselves. What I enjoy about my internship is that I’m constantly learning something other than TV stuff. Charlton, grey shirt, was telling Dj Chip that 80% of attacks are from someone you know, and that most of them are domestic. When they said that I was very surprised because I knew that some attacks came from people that we know but not that many. When I watch the news, I hardly hear that the victim new their attacker. I’m not saying it doesn’t happen, just saying I was surprised and hardly hear about it, so it was nice to learn something new. 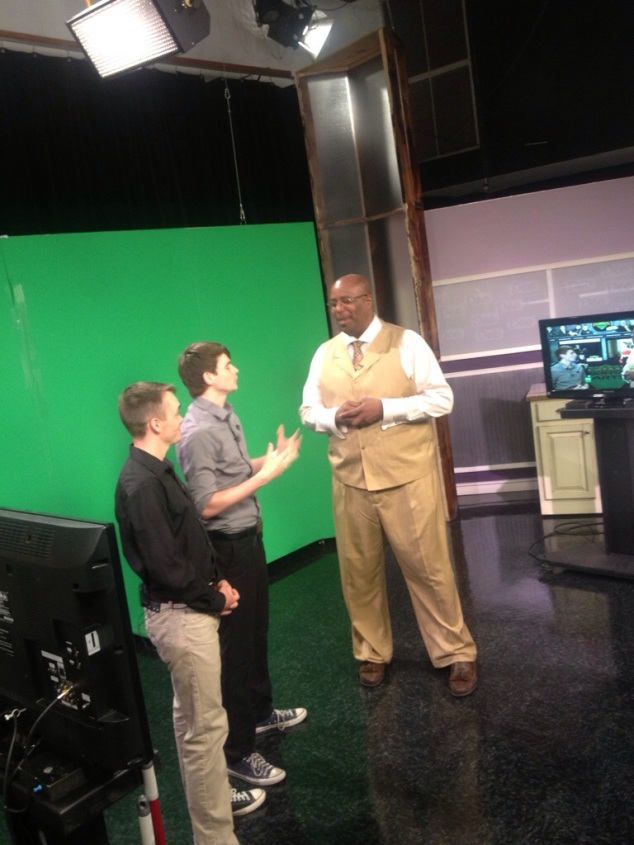 Zach, black shirt, then showed Dj Chip some maneuvers that are simple yet effective to stop an attacker. It’s hard to describe the move but one thing I can describe is his yelling. They said if you ever get attacked to yell and say, “STOP, BACK UP” because 9/10, the attacker is scared to and doesn’t want attention on them and by yelling, hopefully you will capture someone’s attention.

They proceeded to do another example, stressing to always yell, and that in May they are doing a free seminar for self defense on the 3rd. They said if this is the only martial arts class you ever take to still come and learn some basic moves, that could save your life.